We use causative models for drug discovery, and not correlative like OTHER AI-based longevity companies

We proved the efficacy of our technology in two species: round worms and mice.

Gero has a commercially attractive first indication: accelerated aging/frailty after chemotherapy in cancer survivors. erythropoietin market will be more than $10B in 2025, and anti-aging therapy will offer even more benefits 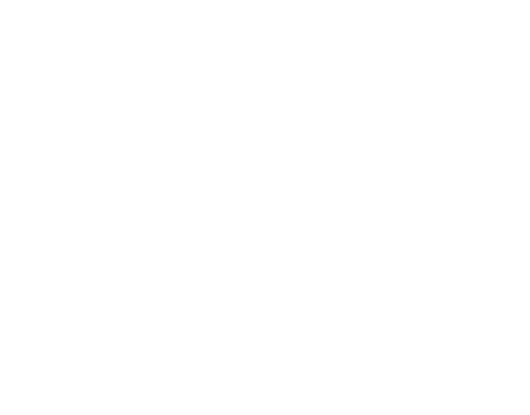 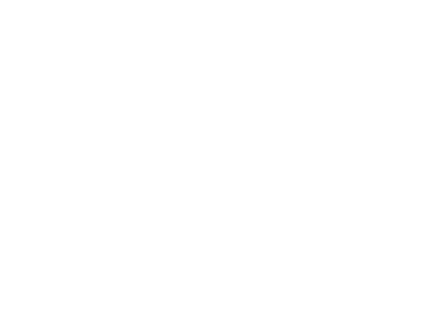 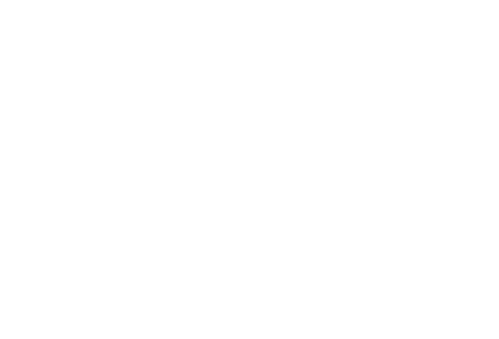 MODELING PLATFORM
AGING THERAPY
BIOMARKERS OF AGING
Aging is a significant and constantly growing burden on economies and societies and the single most important risk factor for disease, disability and mortality worldwide. Between 2015 and 2030, the number of people in the world aged 60 years or over is projected to grow by 56%, from 901 million to 1.4 billion, and by 2050 the global population of older people is projected to more than double its size in 2015, reaching nearly 2.1 billion. Globally, population aged 60 or over is growing faster than all younger age groups.

The growing number of scientists and pharmaceutical experts believe that a much more promising strategy is trying to solve the underlying cause or risk factor of all these diseases — aging.

Though huge resources are involved in research dedicated to the development of therapies against almost each of the age related diseases, the effect of the potential success in each of the fields would not dramatically change human population lifespan. According to Taeuber paradox, if all the cancer in the world is cured, human will leave on average only 3 years longer, and 6 years longer if we cure all the cardiovascular diseases.

Investigations of aging dynamics and control in circulating blood plasma metabolites and proteins comprise an especially exciting opportunity. Experiments with young blood transfusion (Villeda et al., 2014) and parabiosis (Conboy & Rando, 2014), along with early clinical trials results, suggest that human blood contains biological signals responsible for intracellular communication and synchronization and associated with development and aging. It is, therefore, promising to use aging dynamics models to identify putative regulators of aging among circulating targets.

We used our modeling platform to identify putative aging regulators and gained first promising results in preclinical testing.
Contact us to learn more.

CONTACT
The recent explosion in popularity of web-connected wearable devices has generated massive amounts of high quality measurements, including physical activity tracks, heart rate, and skin temperature. Over 400M of such devices will be sold in 2020. This creates an unprecedented opportunity for aging research.

Our modeling platform allowed us to perform a systematic evaluation of the relationship between physical activity and biological age, mortality risk, and frailty. To do that, we used human physical activity records from the 2003-2006 National Health and Nutrition Examination Survey (NHANES) and UK BioBank (UKB) databases. These large databases contain uniformly collected digital activity records provided by wearable monitors as well as health and lifestyle information, and death registry.

We proved that it is possible to assess biological age and predict health outcomes based solely on the physical activity data.
nature.com

Our ready-to-use digital biomarker technology is available for licensing and can be used by life insurance & pension companies to: